WHAT IS MOTION GRAPHICS AND WHY IS IT TAKING OVER? 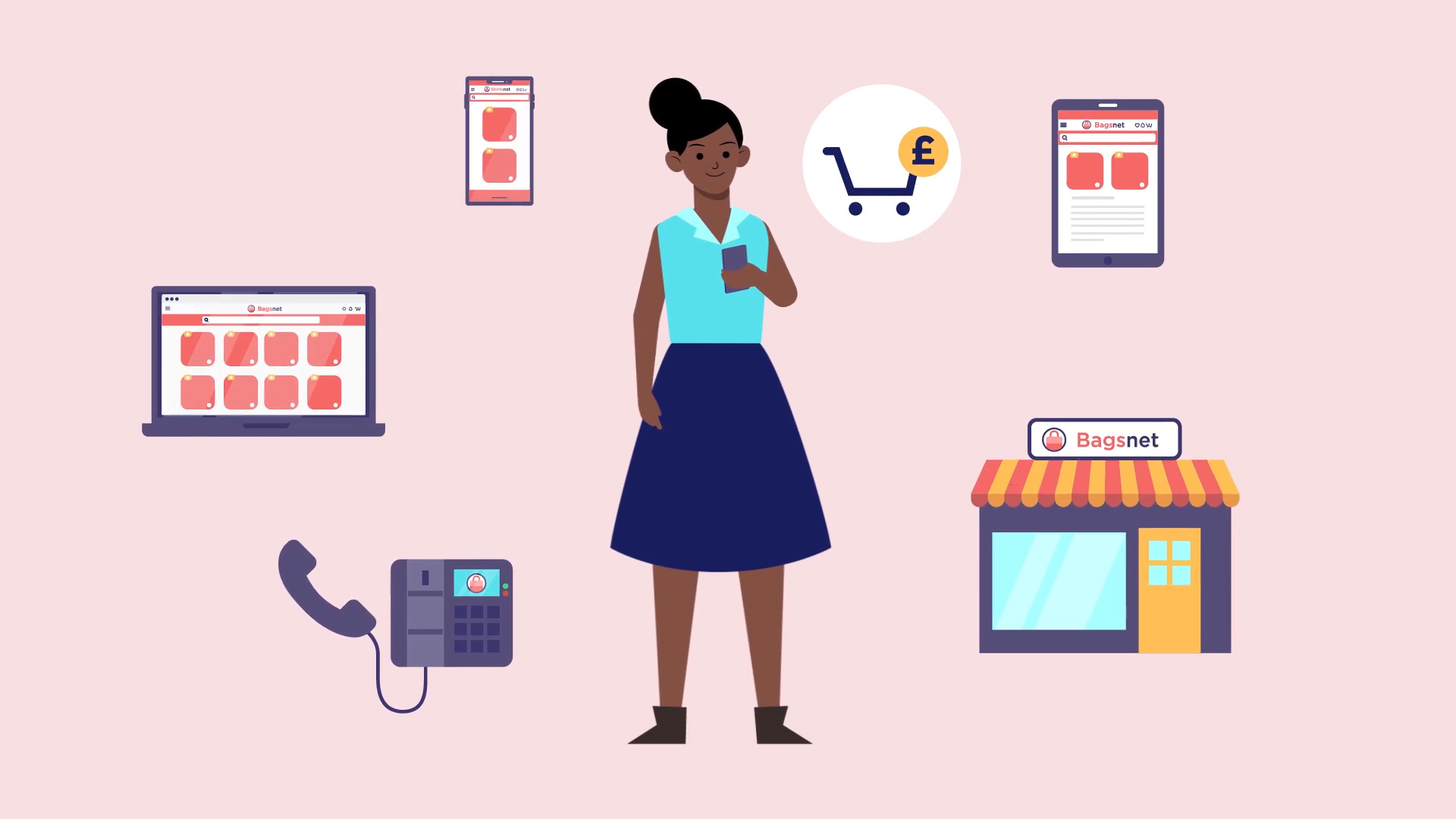 The term motion graphics describes any short animated video, normally (but not exclusively) featuring animated text or infographics. It can be used to tell a story or transmit information in a fun and engaging manner and, when done well, is almost impossible to remove your eyes from. Studies have shown that viewers can retain 95% of a message that they watch in a video compared to 10% retained from a text source. If you’re looking for some great examples check out our Motion Graphics Services page for some examples from our partner Movult.

Motion Graphics are made using a program such as Adobe After Effects, one of the premier digital visual effects, motion graphics, and compositing applications.  Short animations (around 2-minutes) are ideal for communicating a message with maximum impact, without breaking the bank.

Why Are Motion Graphics So Popular?

Part of the story is explained by the fact that as humans we are spending more and more hours of our day attached to a screen. Whether we are idly scrolling through an Instagram feed or we have navigated to Youtube to watch a tutorial or we have downloaded a series of work compliance videos, they are very much a part of our lives.

Those videos, until recently, could be expensive and require a full camera crew to create. Animation, however, is often easier and cheaper to produce a video, plus it can all be done in a home studio. Since Covid, it's become apparent that it's safer as well.

In fact, an animated video can be made completely remotely, if need be with team members in different parts of the world - a scriptwriter in Chicago pens his words for a script and emails them to an illustrator in London. She creates her illustrations and shares them on Dropbox with an animator in Mexico City who brings the images to life through animation and motion graphics. The team views and comments on the progress using a video sharing platform throughout the project. A bedroom musician in India then adds the music and the voice-over is recorded in Australia.

Obviously, this set-up isn't a prime requisite for making a motion graphics video, but it illustrates the flexibility that can be used while producing one.

Connectivity apps like Slack, Dropbox, Frame.io — an awesome video commenting and feedback platform —  and of course the likes of Zoom and Google Meet have allowed teams to connect like never before. Clients can also be kept in the loop at all stages ensuring consistent evaluation of a project. 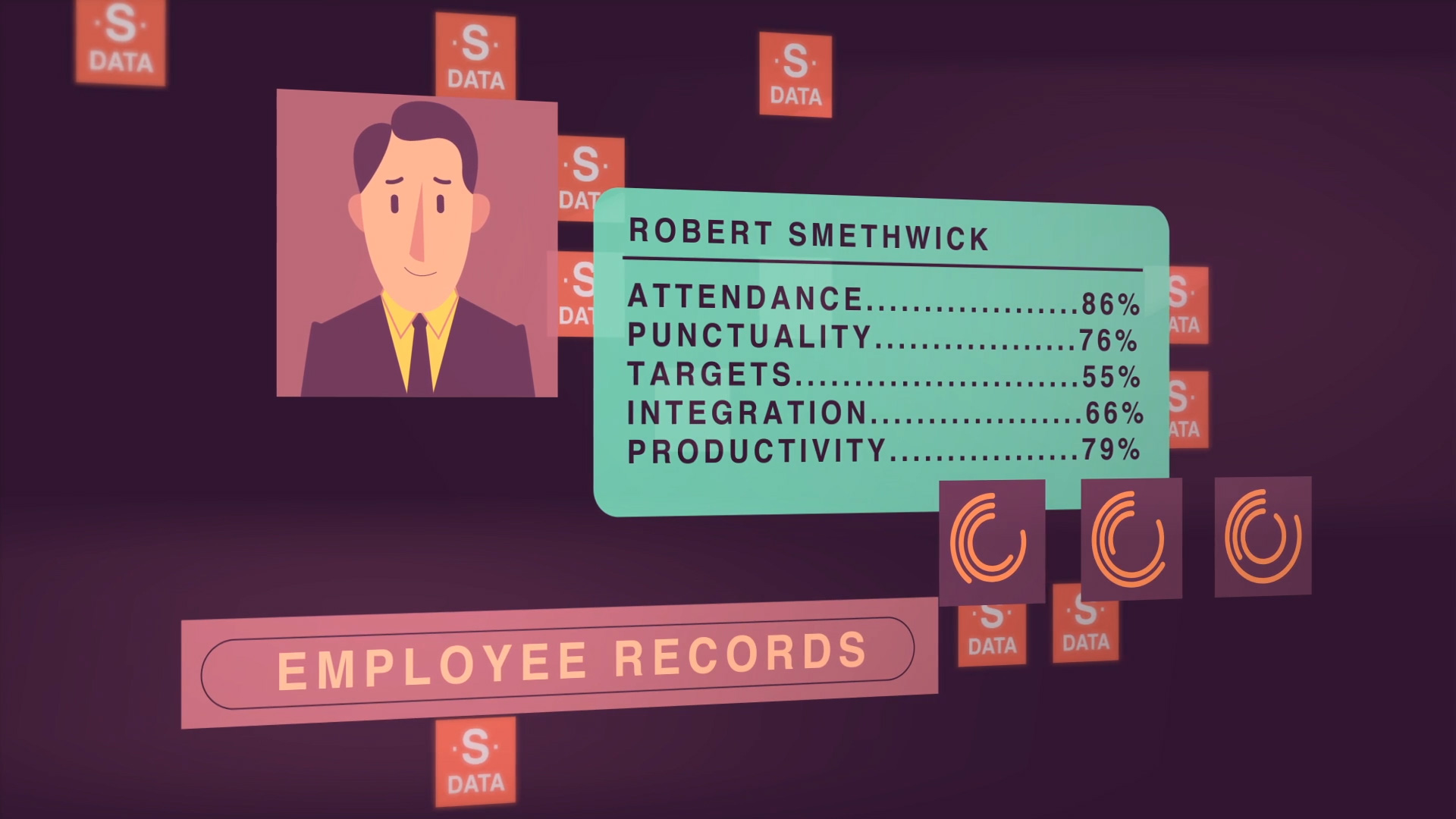 So what Are Motion Graphics For?
Despite its popularity and the fact that you can find examples everywhere, many people still don’t always know what motion graphics are or what they’re for. A conversation with someone on the topic often goes like this:

'What type of work does your studio do?'
'Oh, we make motion graphics'.
'What's that?'
'Well, we basically make short animated videos for various clients, normally to explain a product or service. It's a way for a company to communicate a message to their customers/users/employees.'
'Oh, I’ve never seen anything like that before.
'Oh, but you have. It’s all around you. It's on the screens when you're queuing inside the bank. It's the explainer video telling you how to operate the new app you've downloaded. It's in the advertisement in your Instagram feed. It's in the health and safety video that your boss has asked you to download and watch.

The point is, motion graphics are all around us and on multiple platforms - more so than we realize. And increasingly businesses are realizing that an animated motion graphics video is the best way to broadcast their message.

Motion graphics is also an ideal way to represent infographics or statistics - that company report or product comparison will look infinitely more interesting with some movement and animation. And some things are just easier to present in animated graphics - a cutaway of the inner workings of a product or animated charts showing the proliferation of a commodity on a globe.

Motion graphics really come into their own when creating a powerful explainer video. The use of graphics and text can easily break down complicated and intricate subjects, simplifying their main concepts and allowing a clear understanding of the material.

People just like watching videos and according to Biteable by 2022, 82% of consumer internet traffic will be video. Viewers are more likely to remember information imparted in a video advertisement, training program, or product video than in a static banner ad or a dull pdf attachment. 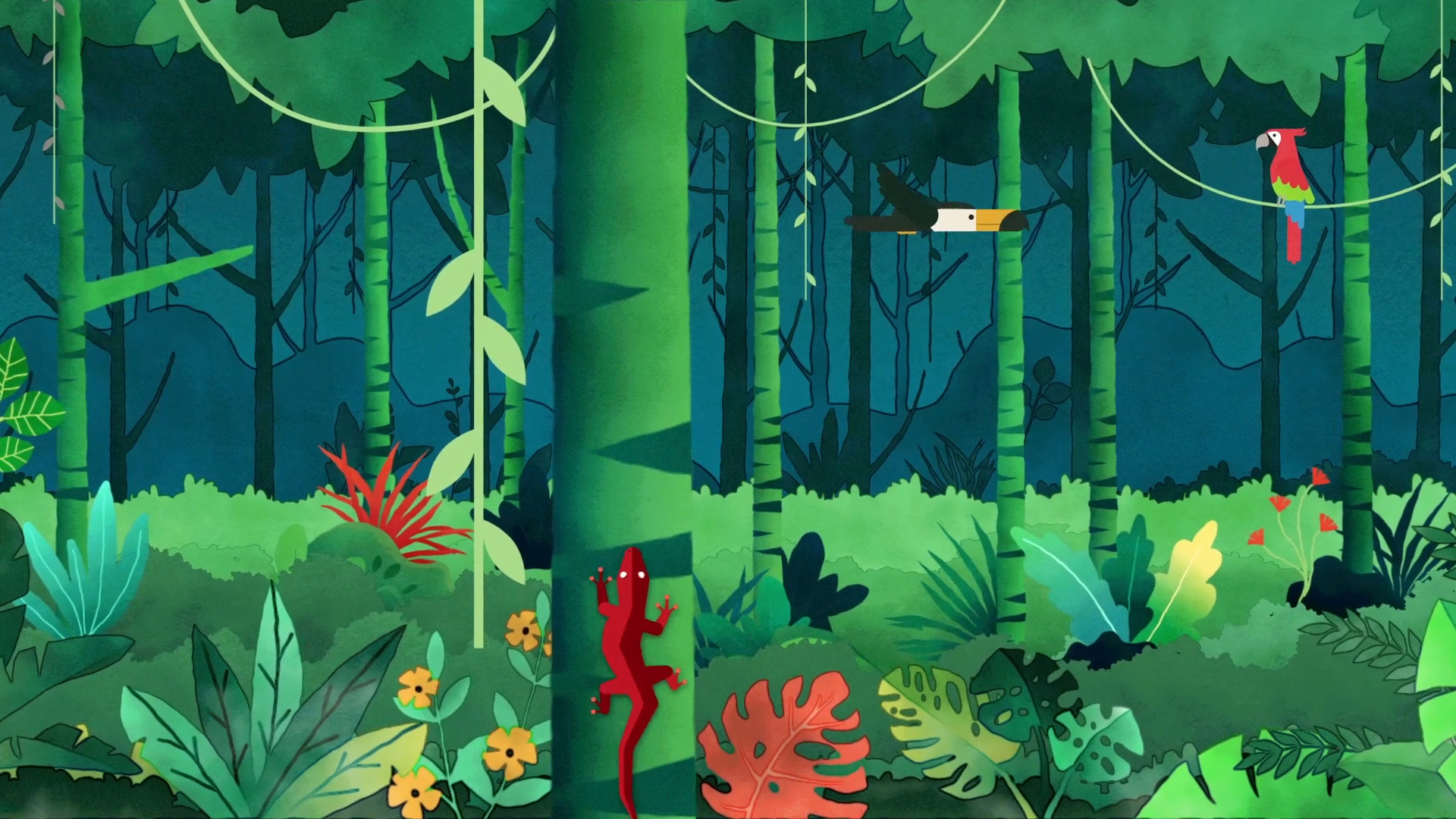 What is The Difference Between Animation and Motion Graphics?
Motion graphics software allows you the ability to make objects move in digital space over time, whether that be simple text scaling on screen or a full animated character doing a cartwheel. Unlike traditional hand-drawn animation where each second of screen time (broken down into 24 frames) would have to feature 24 separate pictures, motion graphics software takes advantage of ‘keyframing’.

Let's say for example you want a simple text animation of the phrase ‘motion graphics’ appearing from nothing and scaling to fill the screen in one second. With traditional animation, you would have to draw 24 separate pictures each one with the text slightly larger than the preceding one. But with motion graphics software only 2 ‘keyframes’ are needed - the initial frame, with the scale set to 0% and a second keyframe set to 100%.

This use of keyframing greatly simplifies the process and allows time and resources to be used elsewhere, perhaps on effects (of which there are many) to achieve the desired result. Essentially the motion graphics software is a mix and match box of tricks from which the operator can achieve a multitude of styles and outcomes. And artists today are really pushing the software to its limit.

With animation you can do anything - a T-Rex dancing on a beach ball - Check. A bi-plane transforming into a jet fighter - Check. A businessman presenting on a thousand screens - Check. All of these scenarios have been featured in videos we have made recently, so you are only limited by your imagination.

You can go to locations too expensive or unrealistic to shoot in - tropical rainforests, the tops of skyscrapers, or outer space. Depending on the scale of your ideas an animated 2-minute video can be a very reasonable alternative to a filmed video when you don’t have to factor in as much overhead for locations, gear, and talent. It really just depends on what you need for your particular video.

Additionally, they can be crafted in an infinite amount of styles as befits the topic. A corporate video is most likely to feature a techy, austere style and imagery of cityscapes, globes, and bar graphs, whereas a video for a dog parlor is likely to contain cute animated characters.

Could Motion Graphics be the answer?

Motion Graphics are one of the most powerful tools or methods available right now to deliver a message or tell a story.  Whatever you require and whatever industry you are in, a motion graphics video will give you an entertaining and engaging way to broadcast your message and perhaps an edge over your competitors.  If you need help figuring out if a motion graphics video is right for you just contact us and we’d be happy to go over all the ways we can make your video a reality.